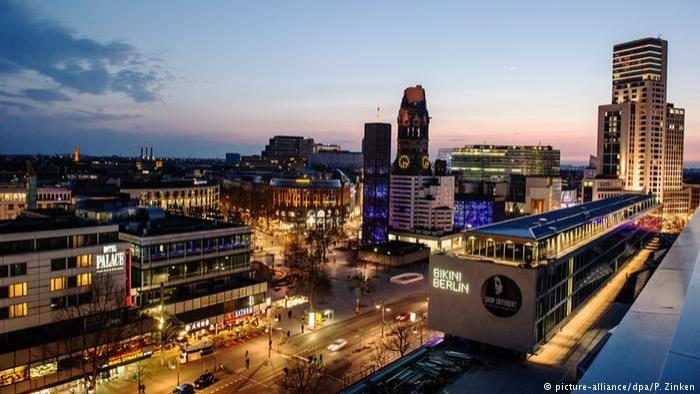 Article 1065 (Ordinary Form of Wills) There shall be five forms of wills as follows: holograph document, sound recording, notarial and secret documents and instrument of dictation.

Article 1066 (Will by Holograph Document) (1) In order to make a will by holograph document, the testator must write with his own handwriting the whole text, the date, the domicile and his full name, and must affix his seal thereto. (2) In order to make any insertion, deletion or other alteration of letters in a holograph mentioned in paragraph (1), such correction must be made in the testator"s own handwriting and affix his seal thereto.

Article 1069 (Will by Secret Document) (1) In order to make a will by a secret document, the testator must close up the document on which the writer"s full name was written and affix his seal thereto, and after the testator has produced the sealed document before at least two witnesses and declares that it is his testamentary document, the date of the production of the document must be written on the sealed cover, and then the testator and the witnesses must affix their signatures or names and seals thereto. (2) A closed document of a will prepared in compliance with the forms mentioned in paragraph (1) must be submitted to a notary or the court clerk within five days from the day on which the date of production of the document has been written down on the cover of the document, and the date of confirmation thereof must be affixed on the part sealed.

Article 1070 (Will by Instrument of Dictation) (1) In order to make a will by an instrument of dictation in a case where a will is not able to be made in compliance with the forms mentioned in the preceding four Articles due to disease or any other cause imminent, the testator must orally declare the tenor of his will to one of the witnesses in the presence of at least two witnesses, and the person to whom the oral declaration is made must write it down and read it, and the testator and each witness, after their having acknowledged the writing to be due and correct, must affix their signature and seal thereto. (2) A will made in compliance with the form mentioned in paragraph (1) must be submitted to the court for its inspection and approval thereof by the witness or the persons interested within seven days from the day on which such imminent cause terminates. (3) The provisions of Article 1063 (2) shall not apply to a will to be made by an instrument of dictation.

Article 1071 (Conversion of Will made by Secret Document) If a will which has been made by a secret document is defective as to formalities, he shall be deemed as a holograph will if he fulfills the formalities of a holograph document. 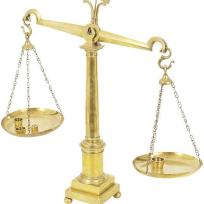 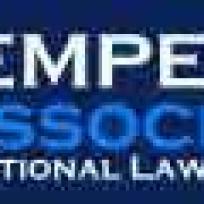 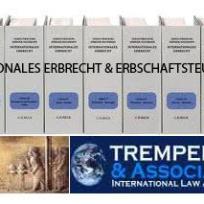 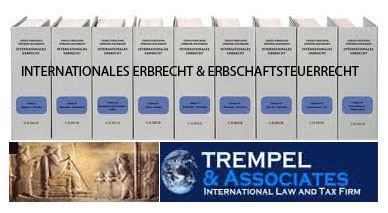